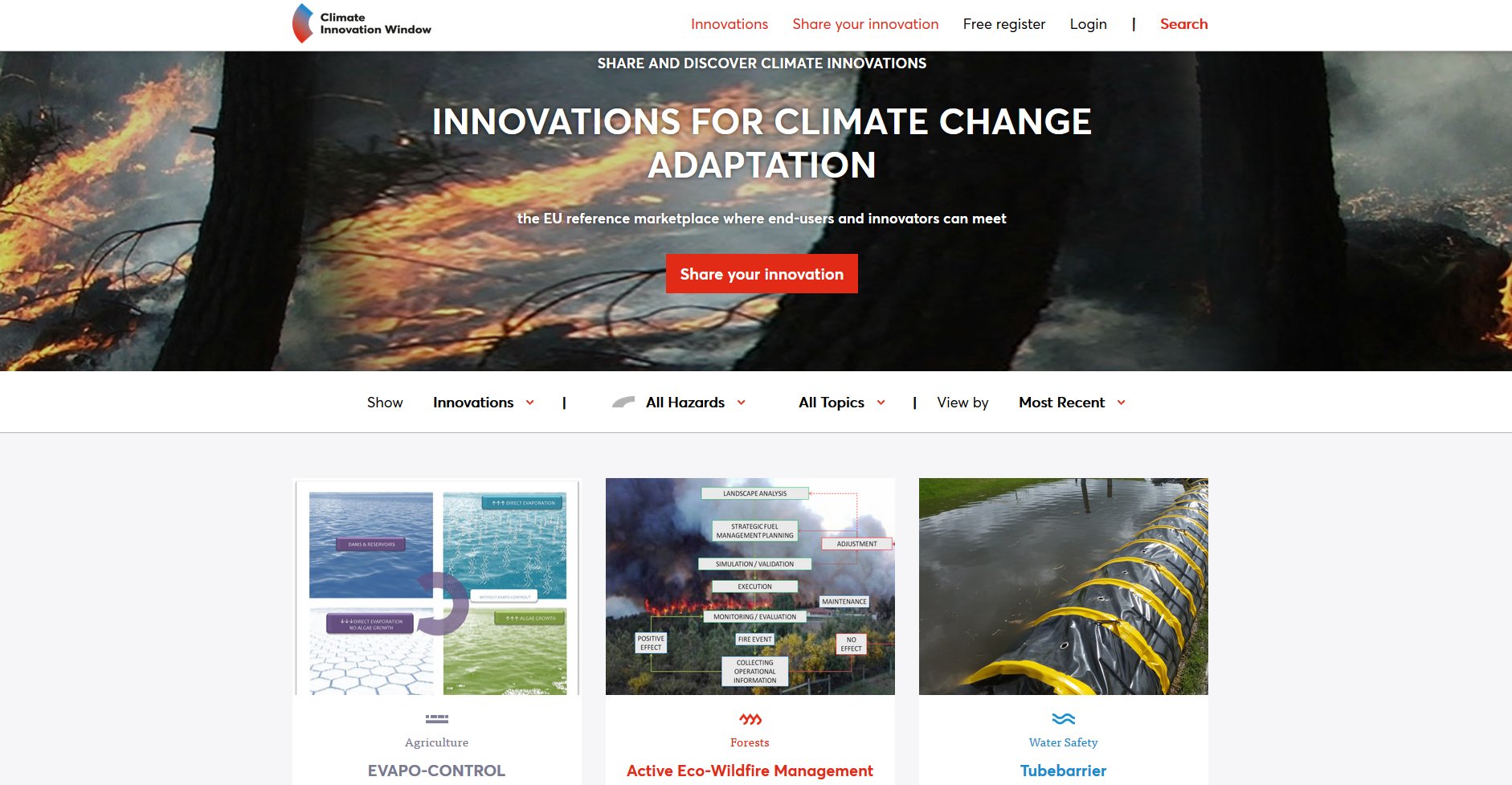 The CLIMATE INNOVATION WINDOW is developed under the frame of BRIGAID project. It aims to be a reference portal for innovations on climate change adaptation.

BRIGAID is a 4-year project (2016-2020) under EU Horizon2020 aimed to effectively bridge the gap between innovators and end-users in resilience to floods, droughts and extreme weather entocort side effects weight gain by sideeffects .

Floating hexagonal modules of 0.3 m2 are placed in the water reservoir one by one. Once modules are joined each other up to cover all the water surface, water losses due to direct evaporation are reduced, and the penetration of sunlight and photosynthesis (and hence algae growth) are prevented. Modules adapt well to water level changes by staying in the irrigation reservoir slopes. Overall, the system is able to bear wind speeds up to 90 km/h.